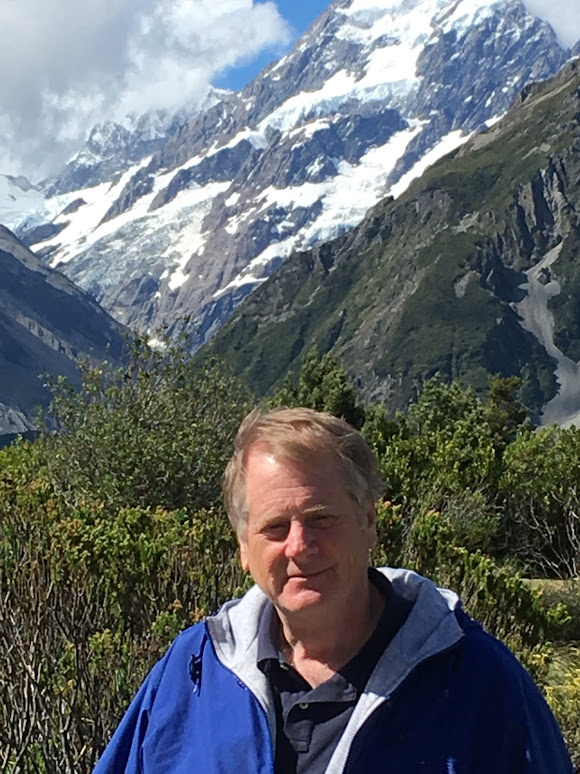 Tom Callaghan is a retired environmental scientist, mountaineer, and nature lover. He attended the University of California at Santa Cruz, where he earned a Bachelor’s degree in environmental studies.  He received his Master’s in natural science from San Jose State University.  He specialized in water quality management and after 27 years of protecting natural resources, he began to teach. Tom taught High school and Jr. High students about environmental science. Then in 2010 he retired in San Diego, CA and founded a non-profit organization to help kids learn critical thinking skills through the game of chess. Since 2010, Kids Chess Club has taught over 3,000 young minds to play chess, some who went on to win State and National titles.

The story of Kodiak came from one of his campfire stories he told at a summer Chess Camp in Big Bear Lake. Over the years the story grew and the kids asked him to write it into a book. Although Tom has never written a children’s book, he had worked with thousands of different kids over the years and learned how to capture their imagination through storytelling. Please visit www.kidschessclub.org to learn more about what Tom does. 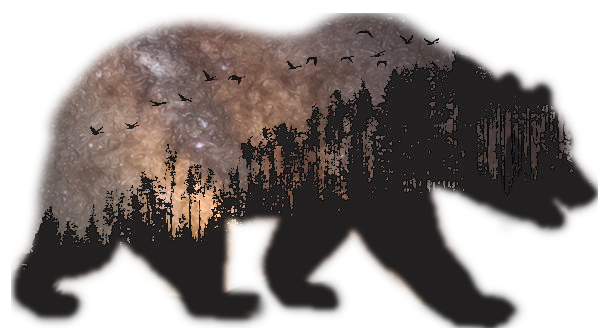 When asked why I wrote this book and what message I hoped the readers would hear, I wondered if I really knew the answer. I had many messages and they evolved as I wrote each chapter. Originally, I told the story as a campfire story, and my goal was to teach the kids some natural science and history about the lake, and spice it up with a fantasy about Giant Bears living there and how it took an army to get rid of them. After a little research, I discovered I wasn’t far off from the truth.

Over the years I added more to the story each time I told it. I wanted  kids to imagine what the world would be like if we could communicate with animals. Would society treat animals any differently if we knew their thoughts and feelings? For the last 2000 years it’s been the general belief that animals don’t have emotions or feelings like humans and can’t really communicate. But now we know better. I think it’s time that we all value and respect the natural intelligence that is all around us. I think that is the main message I would like young readers to hear.

The California Grizzly was honored as the pinnacle species in the wild west; but when gold was discovered, the government declared war on the Grizzlies and completely annihilated them.  A perfect scenario to create a hero.  I created the character, Kodiak, and an Indian legend that described why he came to this world (and proposed the origin of the term ‘Bear Hug’). When I wrote  Chapter 5: The Legend of Kodiak, I was surprised to hear that all my readers were sure it was a real Indian legend, and were reluctant to believe that I made it up.  I tried to make the fantasy believable, and my publisher said, “…that’s good writing.”

As a Chess Teacher, I was lucky to have a captive audience of young sharp minds to beta test my story.  My students and their parents provided valuable ideas and feedback which gave me the needed support and encouragement to finish the book. Using an old journal (with old parchment graphics) I developed a story-telling technique I hoped would capture their imagination. I drew upon my own appreciation for old pioneer stories of fearless mountaineers, and added some natural science about Big Bear Lake and the Grizzlies, then took great liberties with history, politics and war. This created a compelling story that my young readers all agreed was even more enjoyable because it was almost believable. Three months after my submission was selected for publishing by Jan-Carol Publishing, I discovered that the Federal Government gave approval for California’s request to re-introduce the North American Grizzly Bear into the California Sierras (Federal land).  Hopefully this book will help the next generation of hikers and naturalist fully appreciate the return of this magnificent creature.